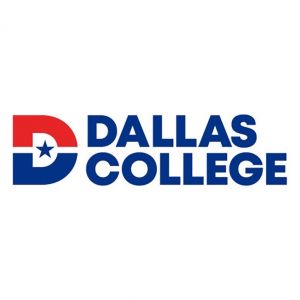 The Dallas County Community College District‘s effort to unify its colleges into a single institution comes with a new name: Dallas College.

The district’s plan was approved on Monday by its accreditor, the Southern Association of Colleges and Schools Commission on Colleges (SACSCOC). The new Dallas College will encompass the district’s Brookhaven, Cedar Valley, Eastfield, El Centro, Mountain View, North Lake and Richland colleges, which will now be campuses instead of colleges.

In addition to consolidating its colleges to better serve students, the approved plan also grants the district a “level change,” which allows what is now Dallas College to offer a bachelor of applied science in early childhood education and teaching, the first four-year degree offered by the institution.

“The pivotal moment we’ve been waiting for these last three months has arrived with an affirmative decision on our application by SACSCOC,” said Chancellor Joe May. “While there is still much work to be done, this marks a major step in furthering our mission of transforming lives and communities through higher education.”